Ginger is widely used in Chinese and Indian cuisine. And is one of the oldest and most popular natural remedies, especially in these regions. Lucky for us, ginger is versatile and can be easily found in most places. Ginger is known for its ability to soothe upset stomachs, and give aid to both respiratory issues and skin problems. Ginger is a root (rhizome to be exact) that grows in many places. It is the most widely used and available herbal remedy on the planet. Billions of people use ginger every day as both food and medicine.  Ginger has won its place in both fable and literature. For centuries, Europeans obtained ginger from Arab spice traders, who protected their sources by inventing stories of ginger field located in lands stalked by a fierce people called troglodytes. And Shakespeare wrote in Love’s Labour Lost, “had I but one penny in the world thou shouldst have it to buy ginger-bread.” Nearly two-thirds of all traditional Chinese and Japanese herbal formulas contain ginger. Fresh ginger is used to relieve dryness and heat, while dried ginger is used to relieve dampness and chill.

Chinese Medicine has used ginger to:

Click here for more on the health benefits of ginger during pregnancy. Elderberry Winter Tonic – And Here We Are

Spatchcock Chicken – And Here We Are

Roasted Sweet Potato Puree – And Here We Are 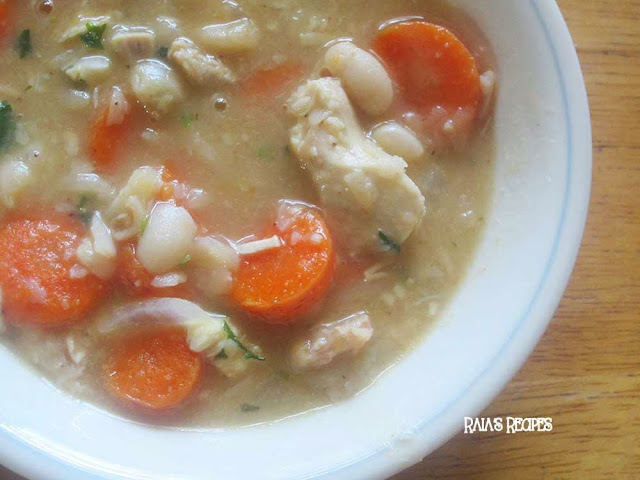 Zucchini Noodles with Tomatoes and Ginger – The Organic Kitchen