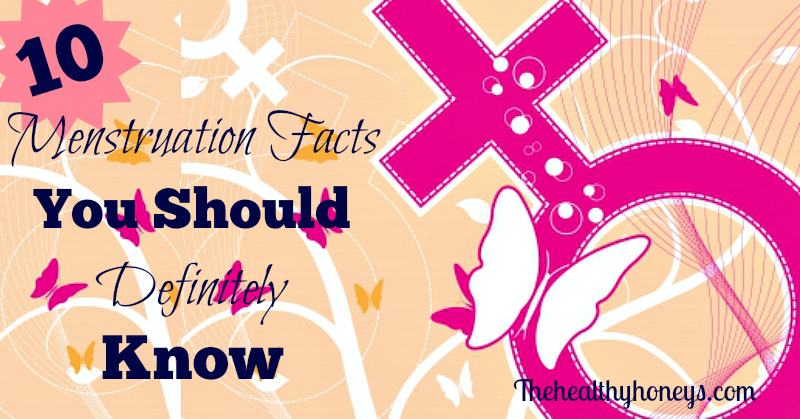 I will always be surprised about the lack of knowledge women have about their own bodies. There is a lot of false information out there, and a serious lack in good education when it comes to menstruation, fertility, ovulation, and on, and on. It makes me sad that we have turned discussing our bodies into a no-no. It’s hard to escape this lack of education and be untouched by it. I have to admit that I have a lot to learn too, but I’ve also come a long ways. When I got married 11 years ago my husband knew things about my body that I didn’t know. That was the very beginning of remedying that problem for me, and I’ve worked hard since then to find a quality, and holistic education about the female body. This has led me to better understand the different parts of my body, have the knowledge to heal infection when necessary, and to stop fearing my own fertility and instead understand my cycle beyond tracking my menstruation.

Women are only fertile for 24 hours each month

In a healthy cycle, one egg is released each month. That egg only has 24 hours to be fertilized or it dies. This means the female body can only achieve pregnancy during that 24 hours. However, sperm can live inside the female body for a time and you could get pregnant from intercourse you had 5-7 days prior to ovulation.

You can not get pregnant after ovulation is completed. Once the egg is dead, it is dead and any sex you have will not get you pregnant until the next month as you again approach ovulation.

Have you ever heard that you could get pregnant while on your period? Let me tell you, this is mostly false. If you have a normal length cycle and ovulate at the normal time this is most certainly not true. If you have a very short cycle it could be true. But you will not be ovulating at the same time you are menstruating. The only way to get pregnant from sex during your period is if the sperm lives long enough to fertilize the egg that is released shortly after your period for those women with short cycles.

It’s normal for cervical fluid to change throughout the month

You need to bleed

There are many birth control options that make it so you no longer bleed. Sound awesome? Ok it does kind of sound awesome. Here’s what’s really happening…

Any and all hormonal birth control stops you from ovulating. So maybe the heading above should say you need to ovulate. This means that any bleeding that occurs is not actually a real period. Instead what you experience is withdrawal bleeding. I had no clue this is how hormonal birth control worked until long after I quit using it.

To me this is a huge red flag. Since the female body is designed to naturally progress through a hormonal pattern what happens when you disrupt that for long periods of time? I’m sure there is a lot to still learn about this, but when you artificially alter something natural there are bound to be all kinds of side effects. I just found this article the other day which I think fits nicely here.

Irregular periods can be caused by a variety of factors…

…All of which carry an element of concern. The less problematic are stress and weight loss. If you are loosing weight so rapidly that your period is effected, or if your stress level is so high that it causes irregularity then you should reevaluate your life and find some stability. See what you can cut out to reduce stress. Find some time to do some yoga, or start telling people no, and start prioritizing yourself.

Irregularity can also be an indicator of hormonal imbalance.

Tampons can cause TSS

Toxic Shock Syndrome is serious. Never leave a tampon in longer than recommended on the package. Or better yet, ditch the possibility of toxins all together and opt for a cup or period panties. Yes tampons can be extremely convenient. However, most of us don’t realize how terribly inconvenient they are at the same time. Besides the risk of TSS, which I have seen doctors and articles deny, it can also cause heavier periods. And they are loaded with all kinds of toxins that could be doing a number of things to the body.

So to avoid scary risks and toxins the best solution is a menstrual cup and/or period panties.

Here is a great guide to know what brand and size of cup to get.

I don’t know how many times I’ve heard a woman say something like, “Oh it’s fine. Irregular periods run in the family. It is normal.” You could insert a long list of other abnormalities that pass off as normal just because mom and grandma have the same issue.

Take PMS for example. Nearly everyone considers this perfectly normal and acceptable, although extremely obnoxious. The truth is that even problems as common as PMS are indicators of health, and just because it is common or considered normal, doesn’t mean you have to accept it as such, and it doesn’t mean there is nothing you can do about it.

PMS does not have to be normal

When the female body is well-balanced PMS symptoms will begin to vanish. This includes everything from mood swings to acne, and cramps to bloating. The best literature on the topic includes The Period Repair Manual and Quit PMS.

Don’t accept being miserable just because society says it is normal. Again, normal is not an indiction of health or your potential to improve your situation.

Not all women have a 28 day cycle

Regular does not equal a perfect 28 days. For some women regular can mean 34 days, for others it can mean 25 days. Generally this is totally okay. If the cycles are extremely irregular, if you randomly have a very long cycle (often an indication of annovulation), or if you just aren’t sure if it could be better I recommend talking with a holistic practitioner or digging deeper into hormonal health and seeing if dietary changes make your personal situation better.

Hormonal birth control is NOT the answer

Ok, I get it, everyone needs to be able to make their own choice here. But most of us are so indoctrinated to believe that the only affective birth control is prescribed by a doctor, takes no more thought than to pop a daily pill, and that pill is the most responsible way to avoid pregnancy.

What we are NOT commonly told is that the female body has very rhythmic patterns that predict ovulation and you can track those patterns. Not only does this tracking help you prevent pregnancy, or achieve it, it also helps you understand your own body. It also will clue you in if there is a problem and help your doctor know what that problem is.

Oh and did I mention that it is a highly successful form of birth control when used correctly called the Fertility Awareness Method (FAM), and no that is not the same as rhythm. You can learn all you could ever want to know about FAM from the book Taking Charge of Your Fertility. I’m embarrassed to admit that I was 30 before easily quadrupling my knowledge of my own body and how it works.

The average age of first menses is dropping

…and this should be concerning to all of us. This is another area where so many people say it is common so it makes it normal. Really, this should be a huge red flag to everyone with ovaries or daughters. Our society is doing something drastically wrong. The finger could be pointed in lots of directions… GMO’s, pesticides, estrogenic plastics, hormones in meats and dairy, obesity, stress,… Although we don’t know for sure, I think that finger could point at the entire collection of modern problems and individually they would each play a role.

Because we don’t know exactly where it is coming from, it is wise to live as naturally as possible, to avoid toxins and excess hormones, and eat healthy (which includes some good saturated fat for healthy hormones). 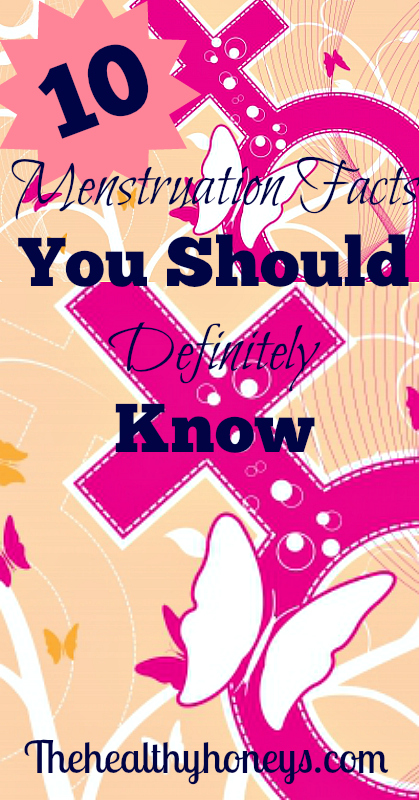