What is a traditional “Real Food” Thanksgiving? What did our ancestors eat at this time of the year? After reading Michael Pollan’s Book “In Defense of Food”, I have been thinking a lot more of food as the whole deal. It has made me want to research how our ancestors ate; starting with this Thanksgiving dinner.

What was on the menu at the first Thanksgiving?

Today our thanksgiving dinners include: Turkey, pumpkin pie, candied yams, stuffing, mashed potatoes…and any number of other things.  Historically speaking however, the menu was quite different from what we now eat. According to a letter written by Edward Winslow, someone that attended the first Thanksgiving feast, the menu included: Wildfowl, corn in the form of grain for bread or porridge, and venison. We know for sure these were there. From studies done by Wall, a foodways culinarian, has studied food from that day in age. She suspects that though they probably had wild turkey, goose or duck was the fowl of choice. They had an availability of other birds as well including passenger pigeons. Stuffing was more likely to be made of shelled chestnuts. According to wall, since Thanksgiving was a three day holiday they most likely roasted the birds the first day, then threw them in a pot to make bone broth. Then thickened the bone broth with grain to make pottage. They also often ate eel and shellfish including: lobster, clams, and muscles. Other foods you might have found include foods from their normal diet including: chestnuts, walnuts, beachnuts, flint corn, a variety of pumpkins and squashes. Shortly after the first Thanksgiving we have documented cases of them growing turnips, garlic, onions, and pumpkins.

What wasn’t on the menu?

Though the English may have had many pies; meat pies and sweet pies, the early colonists did not have access to the wheat and the butter, so that’s right…they couldn’t make pie crust. Now, what would Thanksgiving be like without pie you say?   Well I guess a lot like the first Thanksgiving.  They replaced the pies with lots of meat…without potatoes. Potatoes had yet to be introduced to North America. Though there were cranberries there wasn’t cranberry sauce. That didn’t happen for another fifty years.

Thanksgiving dinner has definitely changed over the years. We’ve introduced the candied yams, the pies, and the mashed potatoes and gravy. That sounds so delicious!!! 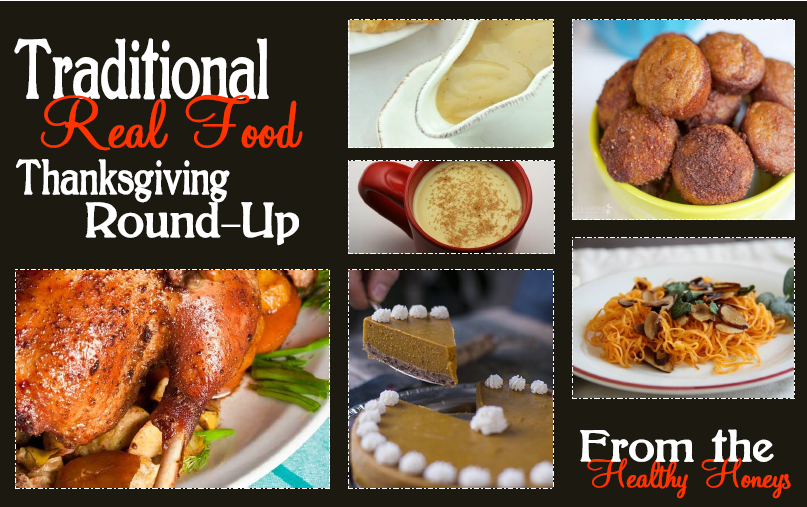 What is on your Thanksgivings day menu?